The Queen is Dead, Long Live the King - Dinner Plus Drinks #140 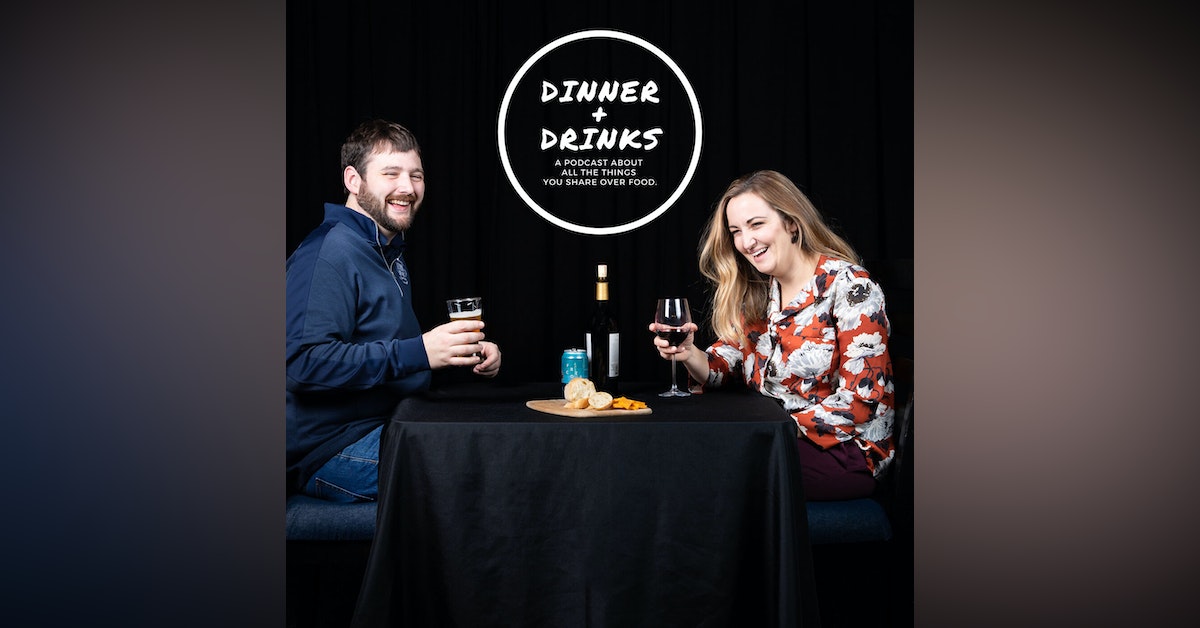 The passing of Elizabeth II, by the Grace of God, of the United Kingdom of Great Britain and Northern Ireland and of Her other Realms and Territories Queen, Head of the Commonwealth, Defender of the Faith is the main subject of conversation this week, and how can't it be? The Queen was an icon and we have lots of thoughts.

If you're a Republican (that's as in you're against the monarchy), and don't want to listen to our Royal talk, then no worries, there's plenty of other chatter as well.

Have a great week everybody, and we'll talk again next week!

New to Dinner Plus Drinks Podcast?

Here are some great episodes to start with. Or, check out episodes by topic. 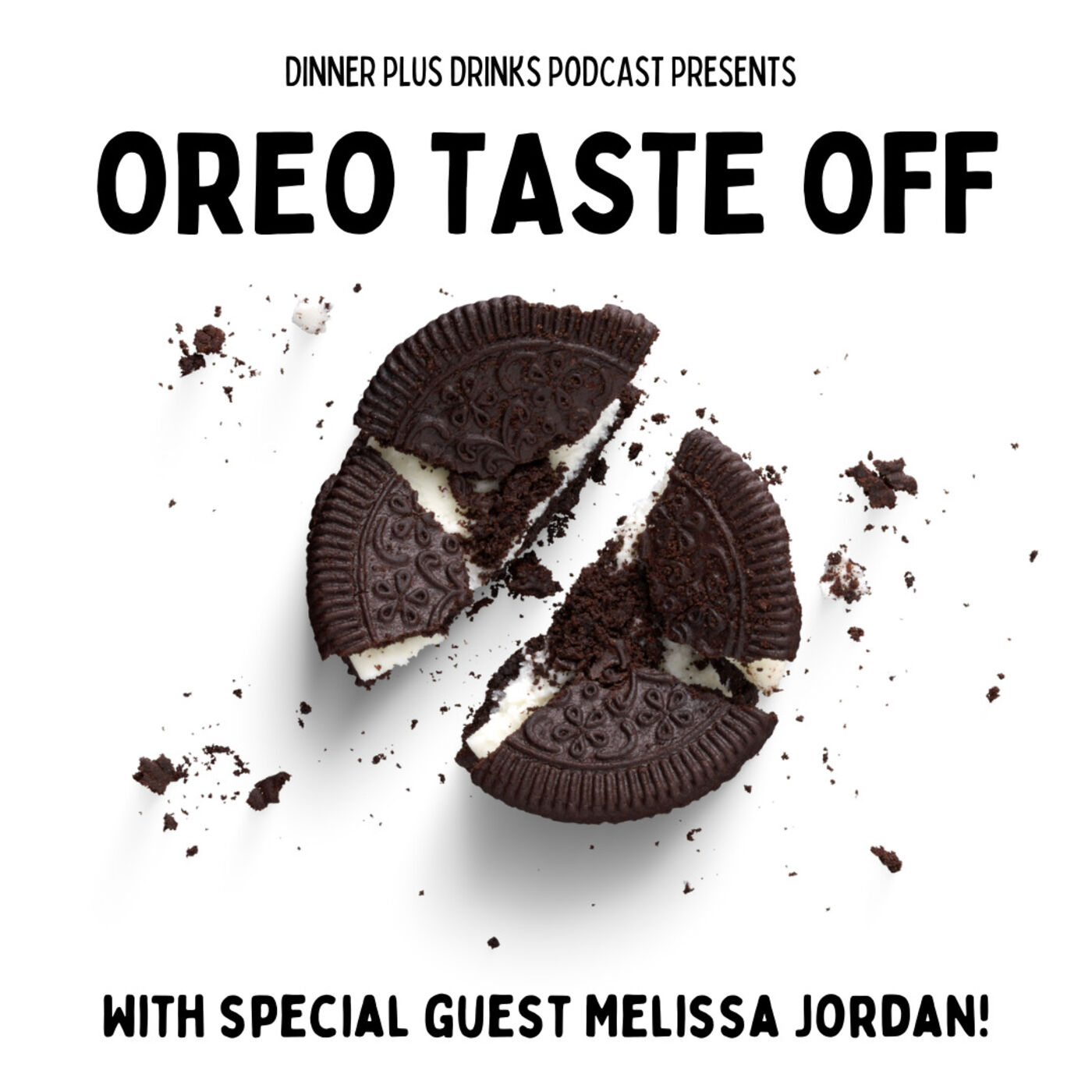 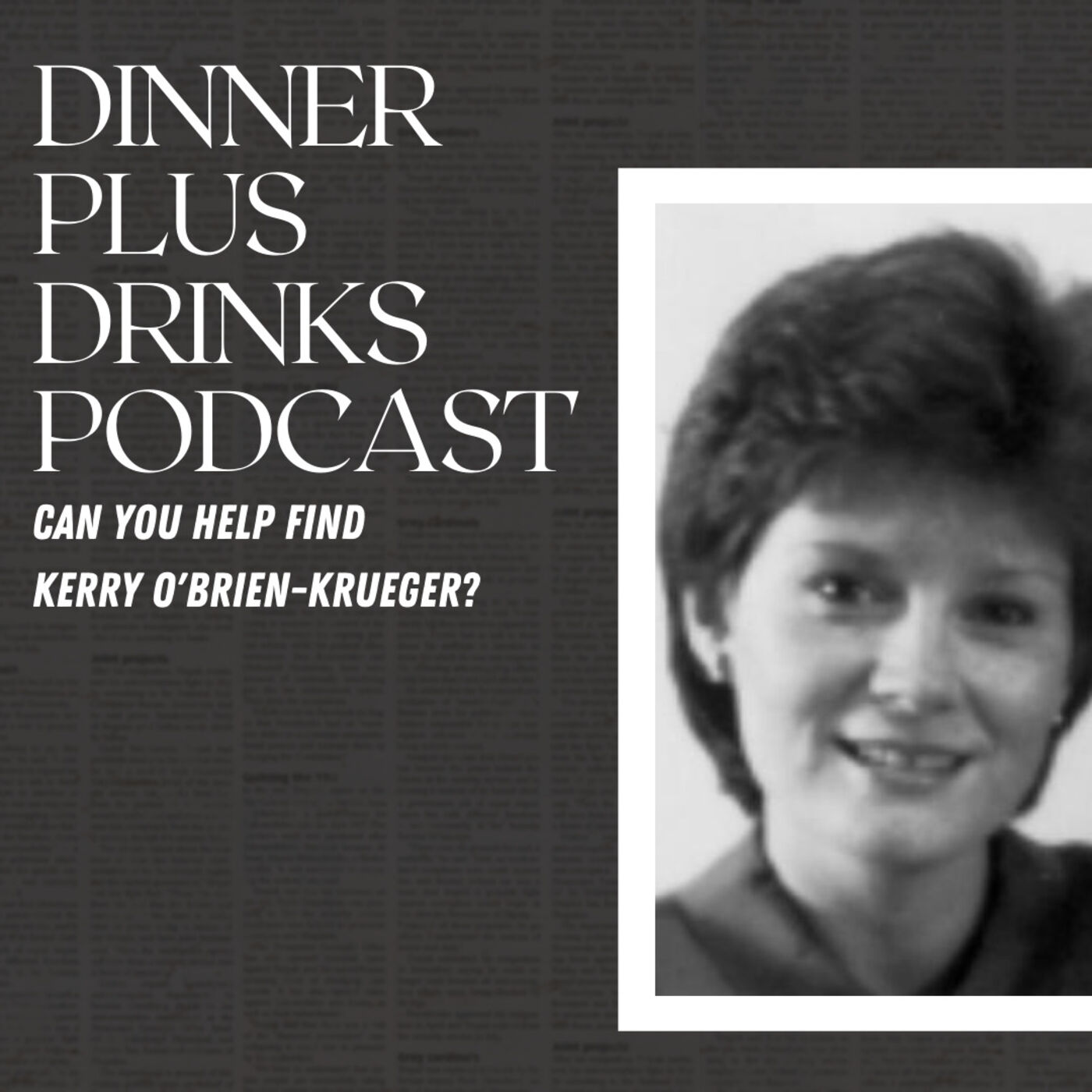